Glenroe Farm is a working farm and has been in the Toner family for generations. The farm has a diversity of habitats from woodland to marshlands and grassland. It is located on the coastline and here you can see the start of the Wicklow marshes which runs along the coast to Wicklow town. The land is used for grazing as well as crops for animal feed. The farm uses best practice animal welfare under the guidance of Kilcoole Animal Hospital and Avondale Vets. 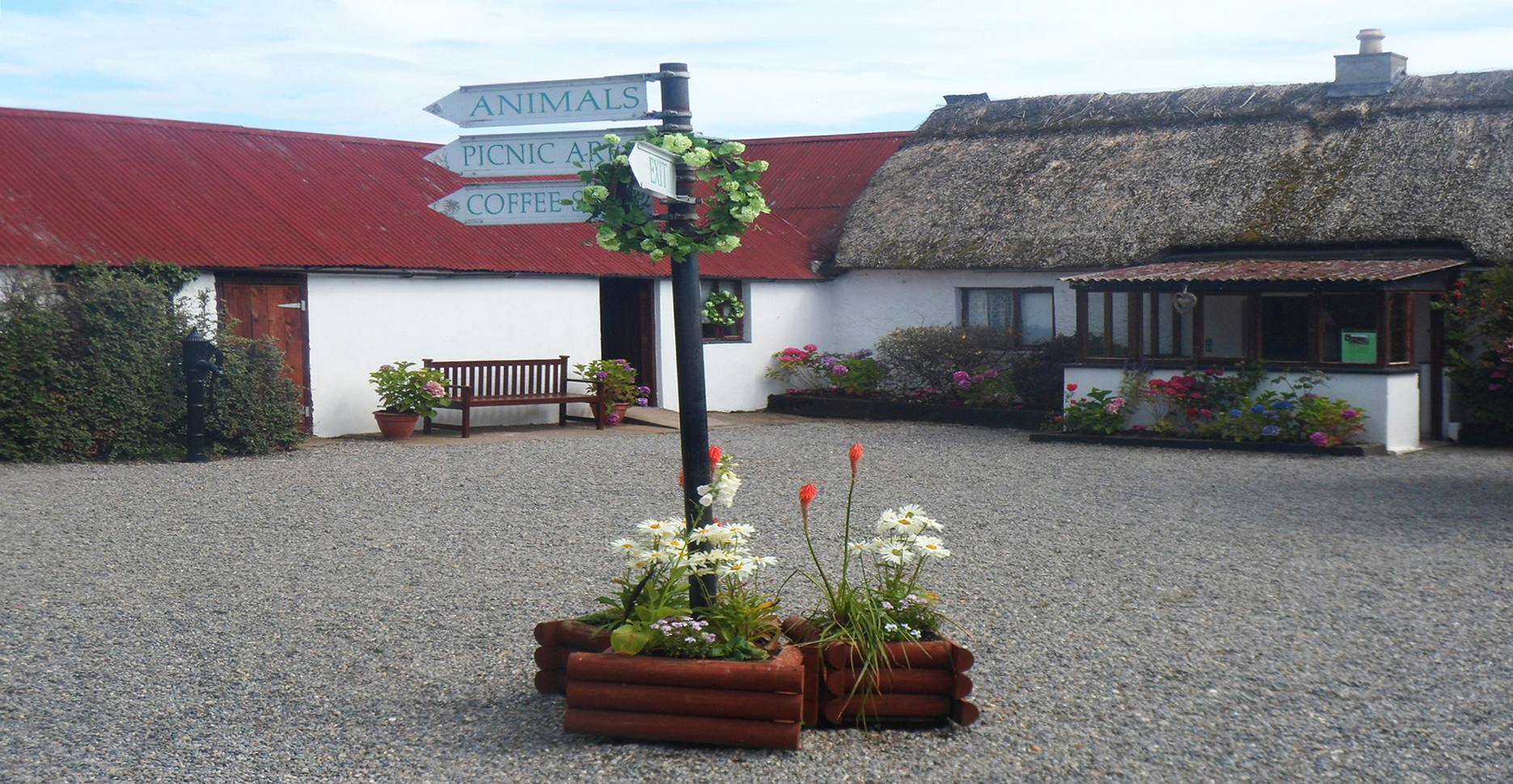 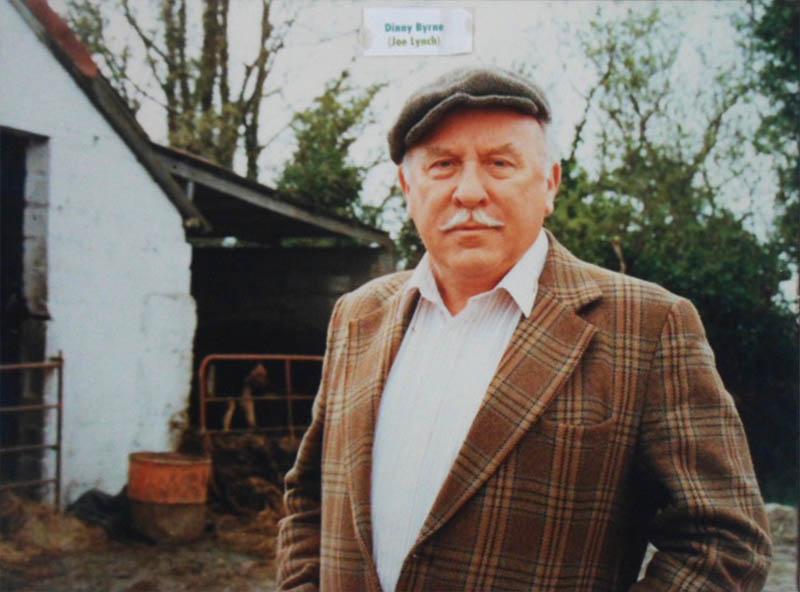 For eighteen years from 1983 to 2001 Glenroe Farm was the principal location for the RTE rural drama series Glenroe aired every Sunday night on RTE 1 and watched by millions. The farm was home to the principal characters Dinny, Miley and Biddy Byrne. In the series Miley and Biddy lived in the bungalow on the farm and Dinny and Teasy in the thatched cottage in the courtyard. Miley and Biddy farmed the land and in 1994 moved from vegetables into the agri-tourism business and hence the farm became an Open farm in fictional and real life. The farm has welcomed visitors since 1994.

Other shows filmed on the farm since 2001 include Moone Boy, Podge and Rodge, various farming programmes and commercials. 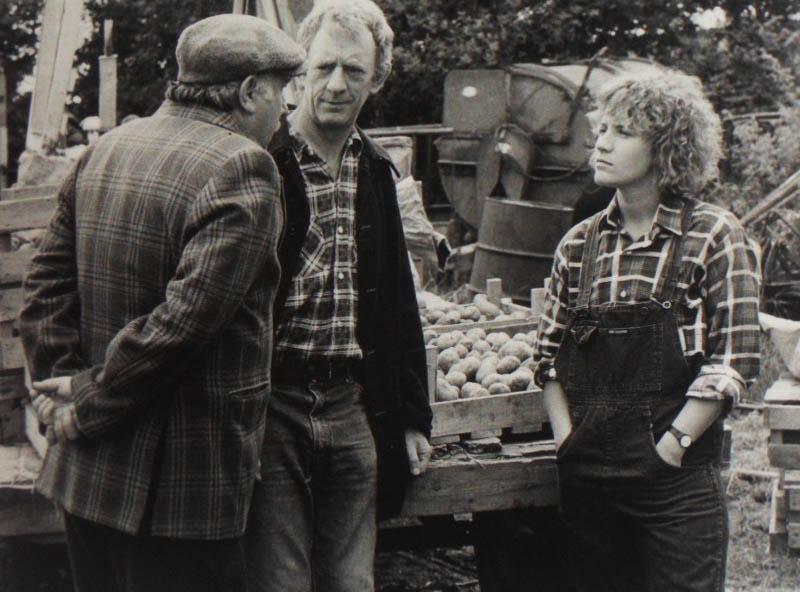 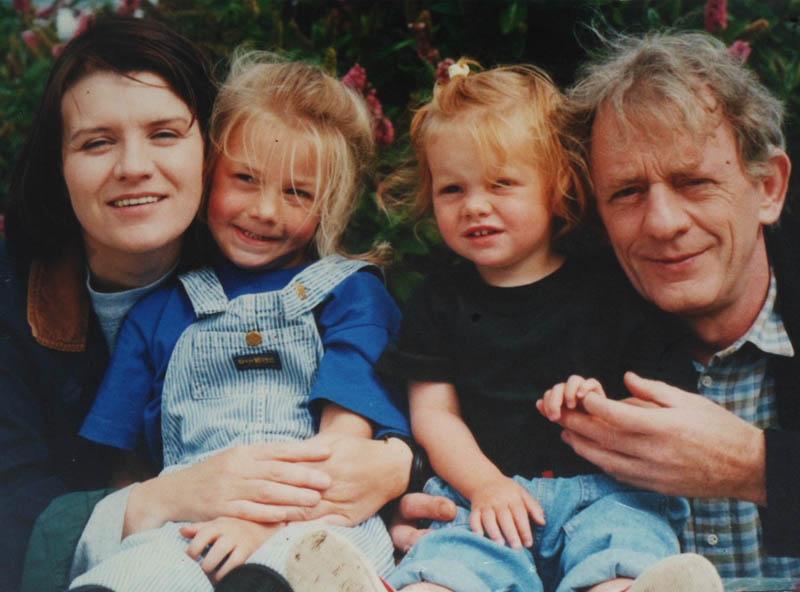